Last week was not a good week. It kicked off with Sophia ill with a high temperature and a cough. The cough was worst at night, so we were getting woken up every couple of hours by  distressed little girl. Then I discovered Anna had nits (again), and so we had to add daily assaults with the nitty gritty comb into our daily routine, which was popular with everyone. The weather was cold, grey, foggy and, it turns out, poisonous. Air quality in London hit a record low, and it felt impossible to get properly warm. Then Anna fell off the climbing frame at school and hit her head, and then vomited, and then complained her vision was blurry, so we ended up at the GP and then being sent off to A&E. She only had a mild concussion, and is fine now, but it was fun at the time. Then Sophia fell downstairs, top to bottom – she was totally unharmed, but this was the morning after the night in A&E, so my nerves were pretty shattered. The week was rounded off by Sophia falling off the bouncy castle at a party on Sunday and having one of her seizures. And this is before even thinking about the terrifying and depressing political developments in America.

But yesterday, even though it was Monday, and (still) January and (still) cold things suddenly felt better. I had a text message telling me that some friends of ours had had a baby daughter at the weekend, and baby news always makes me happy. I took Anna out for a hot chocolate and some quality mother and daughter time whilst my MIL looked after Sophia, and was reminded how lucky I am to have this bright, funny, imaginative girl. I went out for dinner with my closest friend from those early, blurry, sleep-deprived first baby days and we had a proper catch-up and marvelled at the passing of time which means we are now parents to nearly-eight-year-olds. And after pre-school, Sophia asked if she could sit on my knee to have lunch instead of going in her high chair. I agreed, and she leant back into me, snuggling her head against my chest, and said contentedly “Love you” for the very first time.

Someone I know from years back posted on Facebook this morning that protests against Trump’s policies or against Brexit, are utterly pointless, and instead we should be directing our efforts to loving our friends and family, volunteering at church, supporting colleagues at work and taking the time to be nice to people who we come across in daily life. I couldn’t agree, or disagree, more.

Being kind to the people around us is what we should be doing anyway, and all the more so when there seems to be such a dearth of kindness in high places. And the only way to get though these dark political times is to take time to appreciate and value the little things – sharing a meal with someone you love, the sleepy weight of a child on your lap, a conversation with a friend. But right now I also think those of us who believe in hope not hate should try to do a little more, go a little further, and make our voices heard just as clearly as those I firmly believe are far fewer in number but shout much louder.

This morning I have followed More United‘s advice as to what we can do to fight the horrendous ban on Muslims from certain countries entering the US – a ban which is going to tear families and friends apart. I donated some money to the American Civil Liberties Union, which is fighting the ban. I posted a supportive message on my MP’s Facebook page, as Stella Creasy is being very vocal in encouraging the British Government to speak out, and MPs who are taking this stance need our support, just as those who are not speaking out need to know that this is something their constituents care about. And I co-signed the letter which Hope Not Hate are sending to Theresa May, asking her to unequivocally condemn Trump’s actions.

None of this took very long out of my day, and none of it stops me also continuing to try  (even though I don’t always succeed) to be a better wife, mother, daughter, sister, neighbour and friend. Love and hope are stronger than hatred and fear, and we can, and must, prove that. 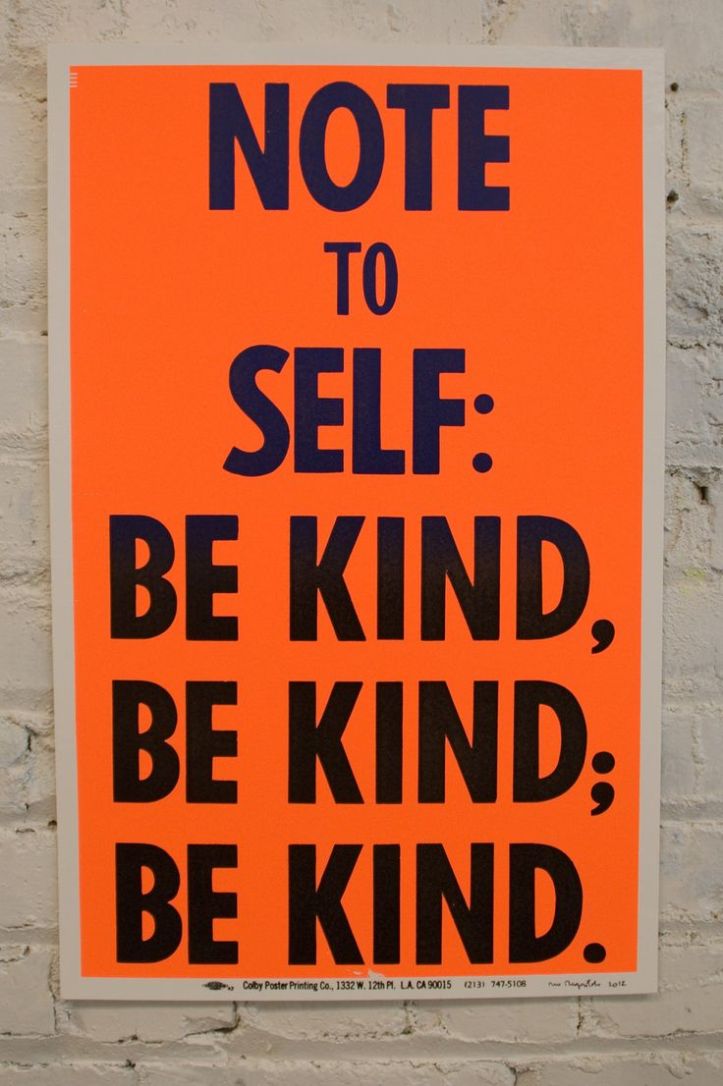